This morning was the 2.5mile decent into Wrightwood via Acorn Trail. First stop is the Grizzly Cafe, yes another Grizzly Cafe like in Big Bear but not related. 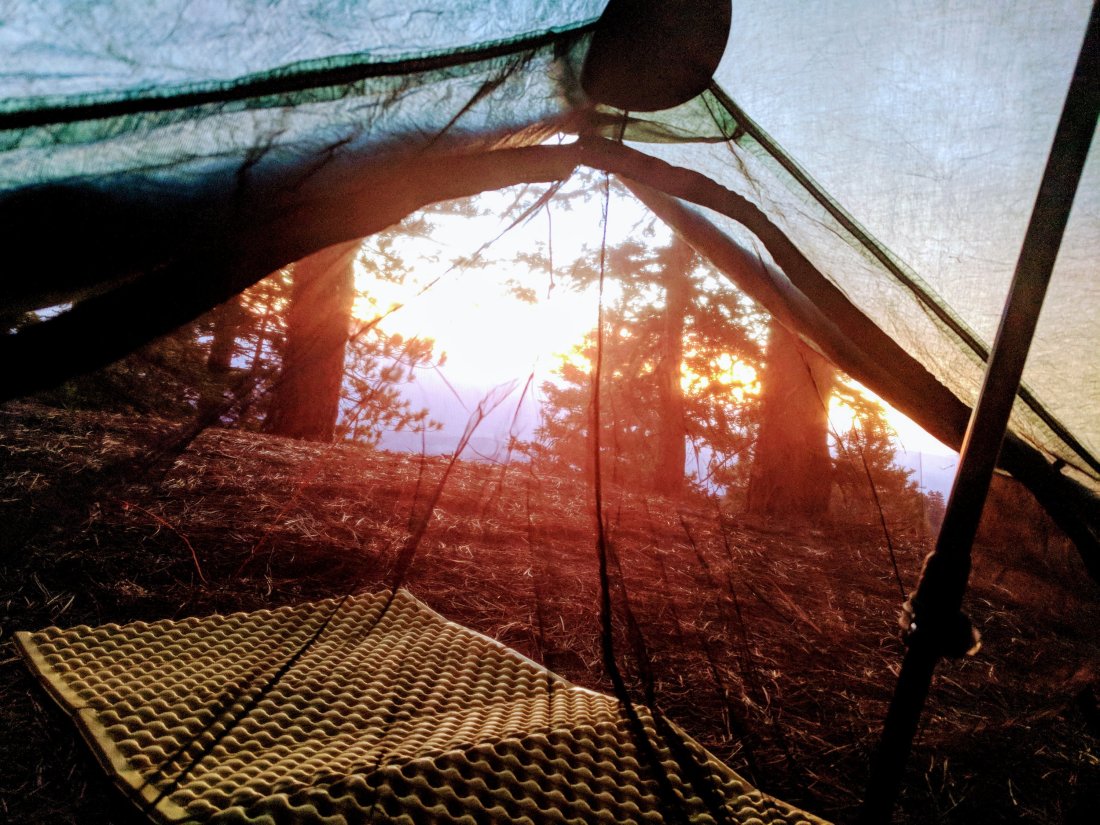 Yeah I know it’s a picture of food, but it’s beautiful haha. Plus, I got to see Miles to Go and Flashgordan. I’d last seen and met them at Warner Springs. (Flashgordan I need to get a picture of you guys, I keep forgetting!)

Mountain Hardware has been receiving PCT Hikers and their resupply boxes for 20 years. The guy behind the counter said that 20 years ago there were about 16, so far this year there are 350+ packages. 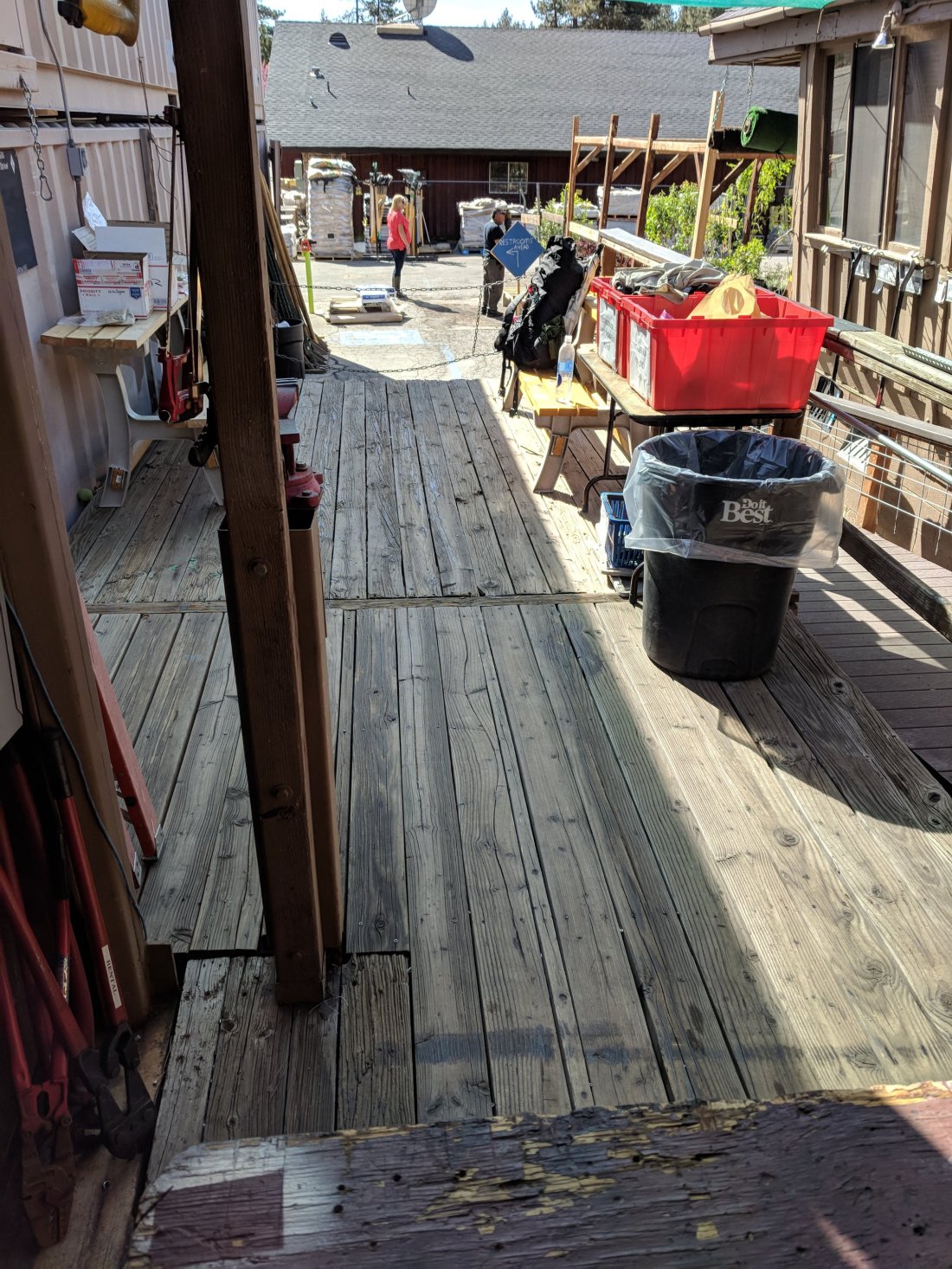 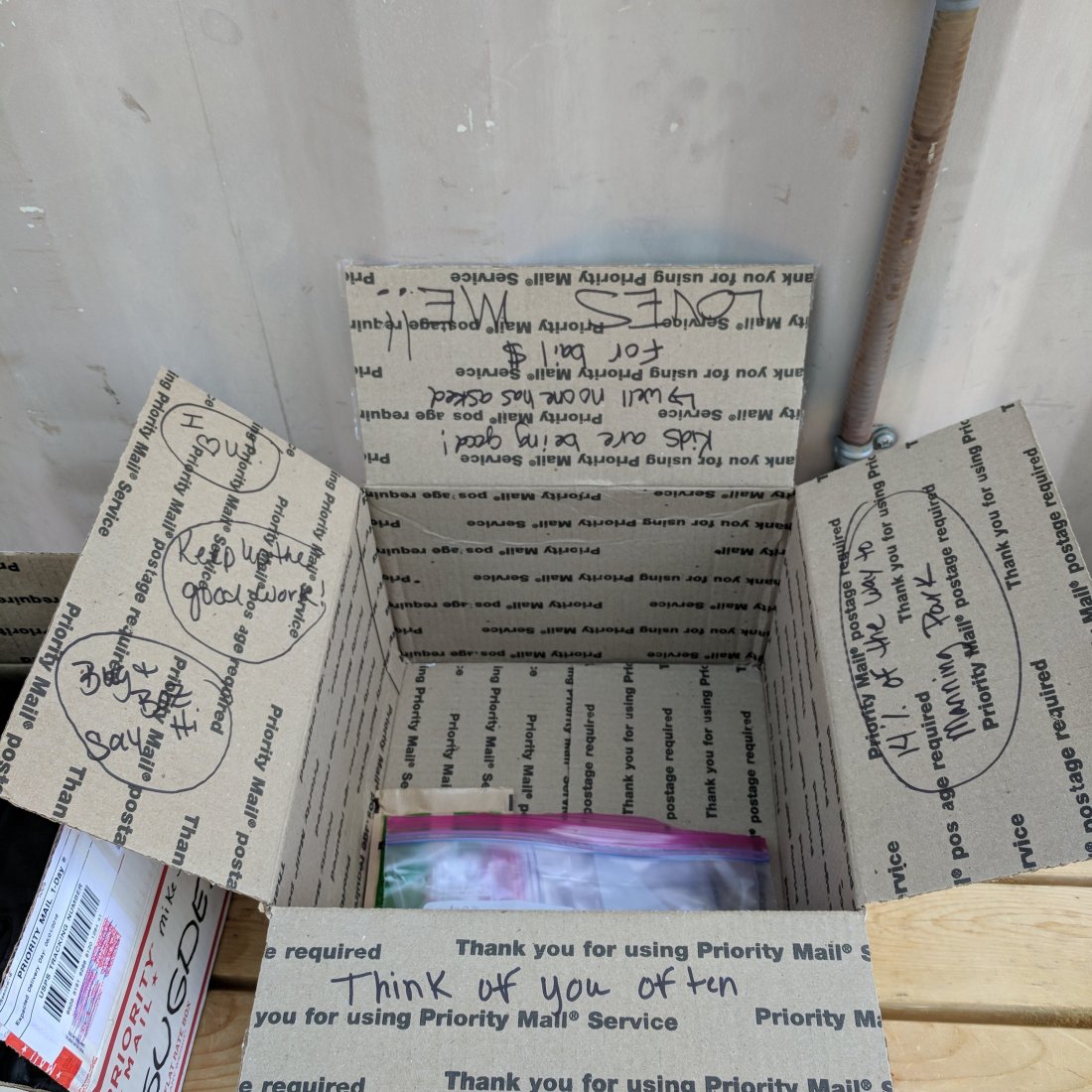 My resupply had messages written inside!! Thank you wifey. I discarded this box at the front counter as someone needed a box. A few minutes later I heard some girls saying Awwww about the comments on the box. I said proudly “that was mine”😁

I was also surprised to see Laura (now named Penguin), if you recall the pizza restaurant photo from Idylwild Day 14, she was in that photo with Flipper, Froggy, Budlight and Moses.

After getting my things in order and batteries charged up it was back to the trail. 2.5 hrs later!! I got back up to the PCT. I now realize that my decision to use the Acorn Trail was a total waste of time and energy. Should’ve gone the 3hrs to the highway and hitched. 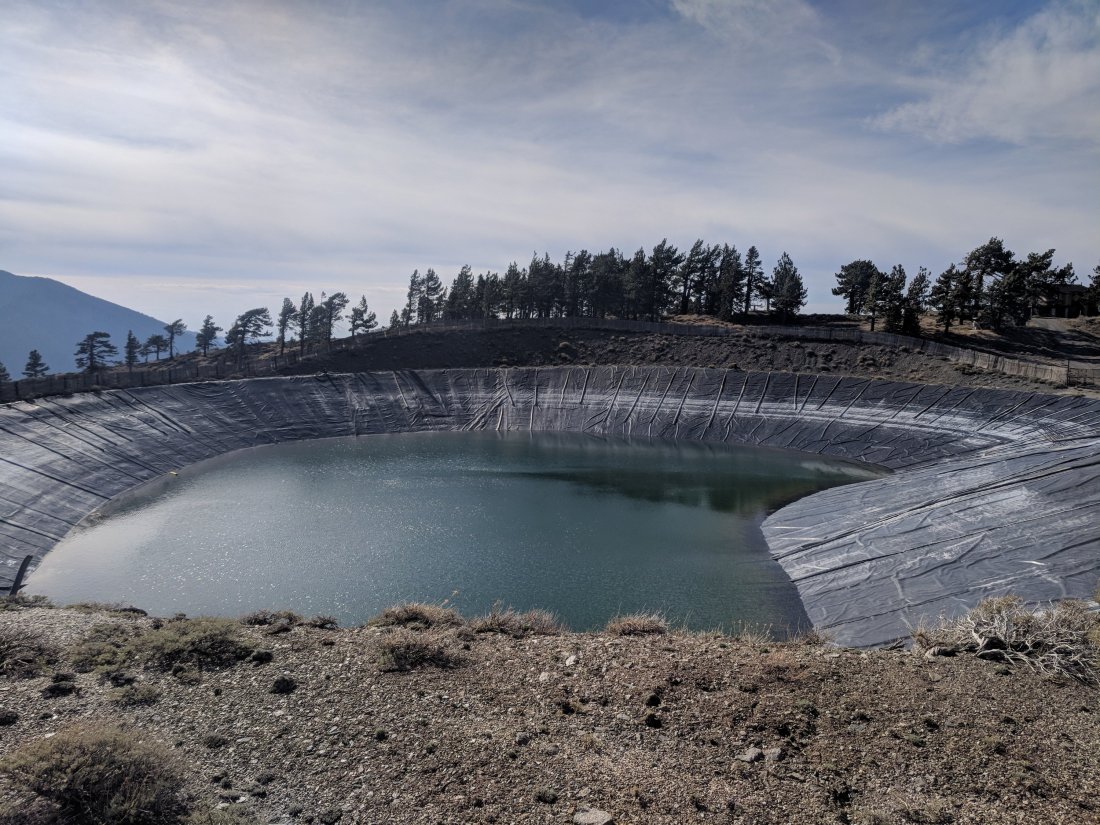 Water/Snow catch pond on top of the mountain outside of Wrightwood.