This morning Paparazzi, Verde, Dutchie and I began our day at 12:30am leaving our tents and non-essentials behind. We anticipated sunrise to be about 5:30 with a 7.3 mile / 3800 ft climb. 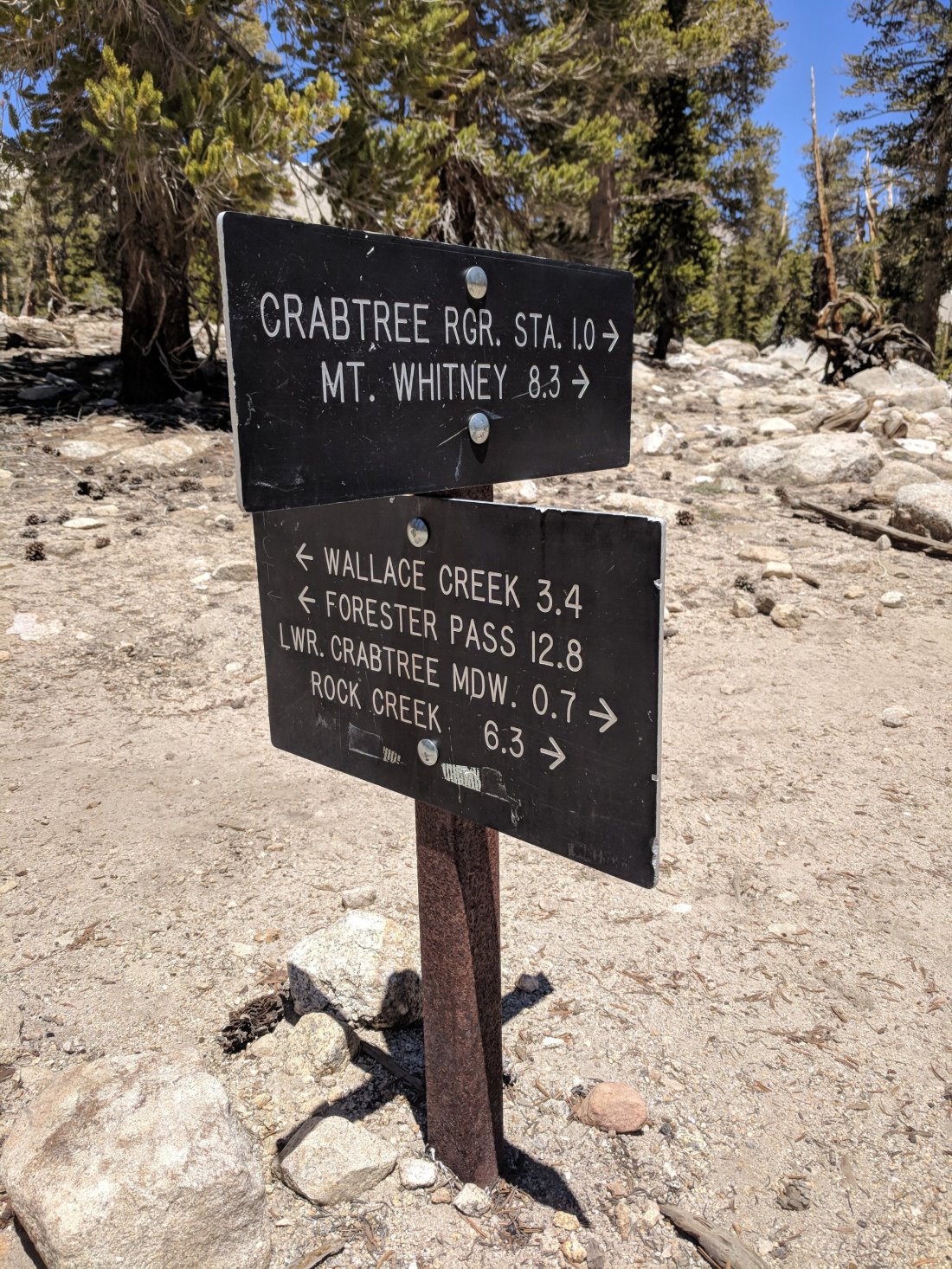 Unfortunately I left my phone in the pouch of my shoulder strap exposed to the freezing temperatures of the climb. The 60% battery drained to zero by the time sunrise came. I did get a video near the top, check out my Instagram. Verde ended up taking some photos for me but I’ll have to add them at another time 😔.

The ascent had some very steep snow shoots to cross and in darkness by headlamp you are definitely more focused by not knowing what awaits below. We all put on our microspikes for majority of the climb as there were several snow crossings.

I’ve never been higher in altitude than on this trip. Yesterday I felt sluggish and as we crossed about 12,000ft I seemed to feel a bit dizzy. Dutchie was also having similar feelings and stomach queezyness. As I continued I to felt my stomach cramping. Dutchie ended up turning back and later reported feeling much better shortly after decending.

We summited at about 6:00am after the sunrise happened. Miles To Go and Flashgordan passed us on the way up, I know their voices well enough now to recognize them in the darkness 😁. The time at summit was brief, maybe 15 minutes as it was very cold due to wind plus not feeling well. Later when we got back down to 11,000ft I had ice in my water bottle!

In retrospect I think a daytime summit would have been the way to go but this was still exciting for a change. We arrived back to Crabtree Meadow at noon. The grassy meadow was very inviting on this clear sunny day but I’m restless sitting around and decided to get back on trail. After eating and charging my phone with my solar panel I said goodbyes and left at 1:00. 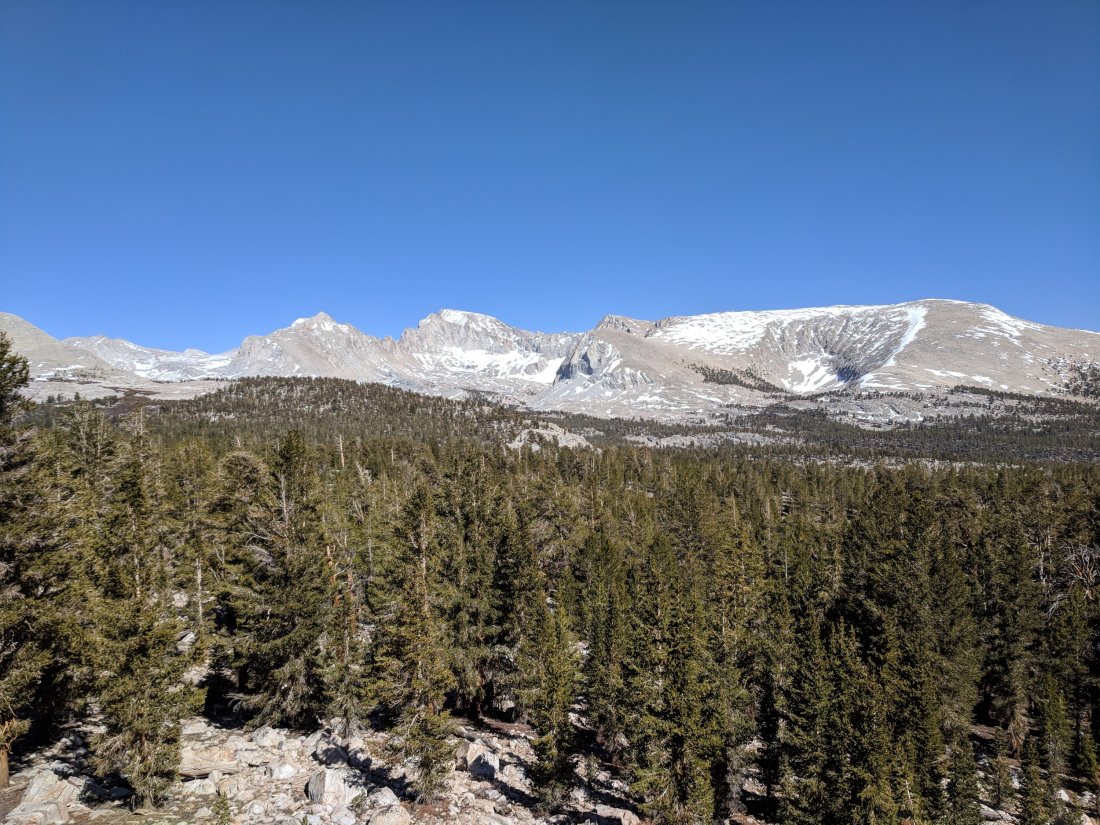 Mt Whitney second peak from left near center of photo.

Next up, Forester Pass, the first of several passes to cross and is well known for it’s steep snow shoot crossing. Much hype about this over the past several days, it’s a bit unnerving. My goal was to get near the base of the pass in the treeline to camp tonight.

Afternoon temperatures being higher cause creeks to swell. When I arrived at Tyndall creek it was not safely passable at the trail crossing so I looked further upstream. I would rather get wet feet now than in the freezing morning temps. My search upstream didn’t give me any better options plus this was the first large creek I’ve encountered. I decided to turn back to a campsite.2 miles back, crossing tomorrow morning it will be.

It’s now about 6pm, my tent is setup and more hikers are passing by. They are in a group of about 8 or 10. A girl comes by on her own and I mentioned my decision to wait for a morning crossing. She’s part of this group but some decided to go on without her so she asks to set up her tent near me, no problem I say we can cross together tomorrow, she agreed.

Shortly after setting up her tent 3 more of her group show up. She follows them to assess the crossing and comes back shortly saying that they are going to cross now and would I like to gowith them. She is visibly shaken and I can tell has been crying. I asked if she’s ok, it appears that there are some group dynamics going on and being left behind by others who came before didn’t set well with her. It’s to bad to see this, I told her to be safe and that a group of that size can be difficult.

I decided to wait until morning and soon she was off. Time for some sleep (hopefully) it’s been a long eventful day. Tomorrow the Sierra’s get real! 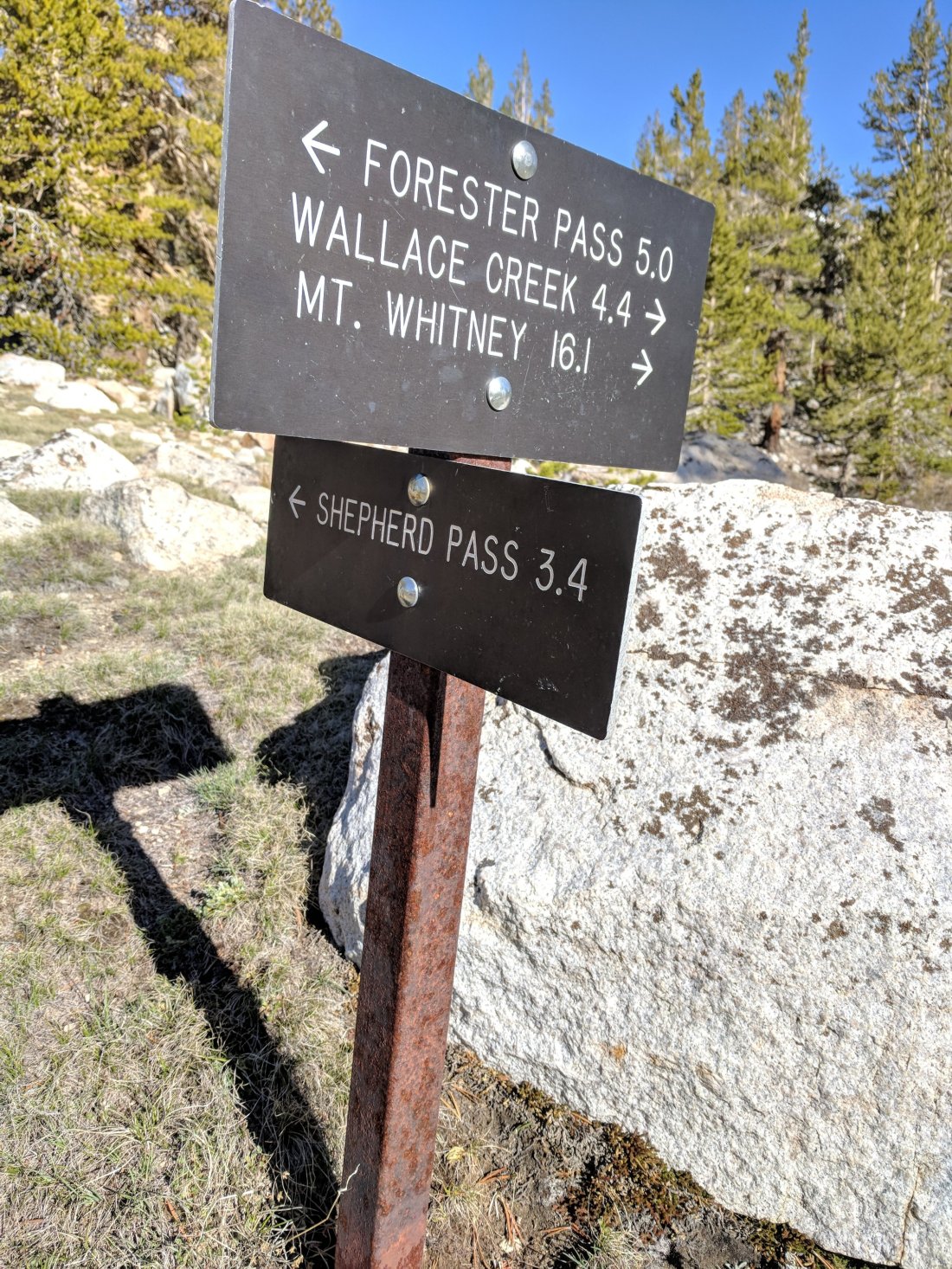